All Categories
On Sale
Toys 'R' Us 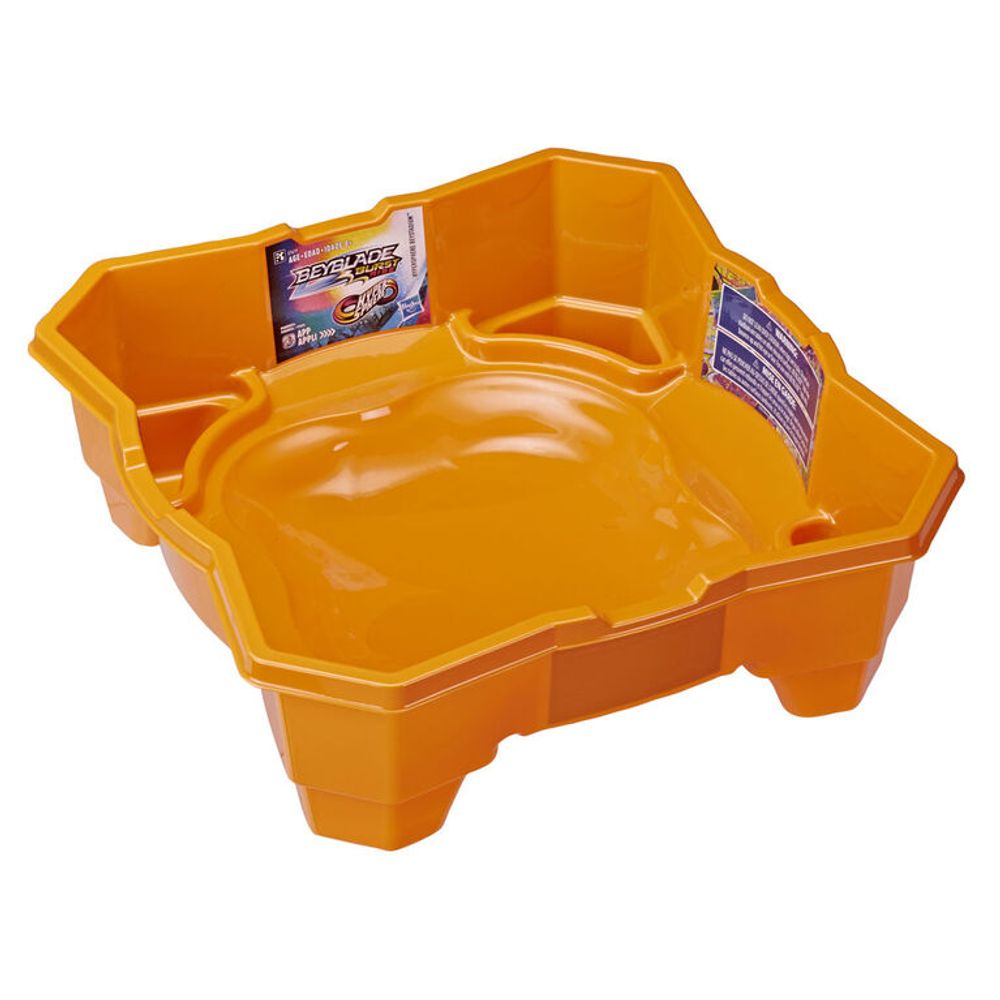 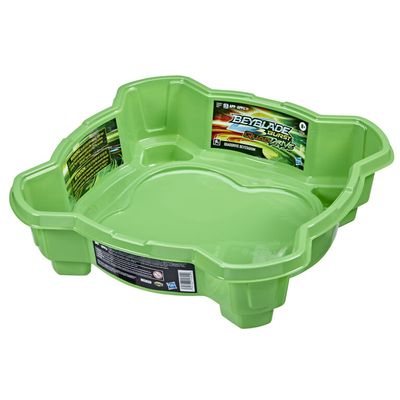 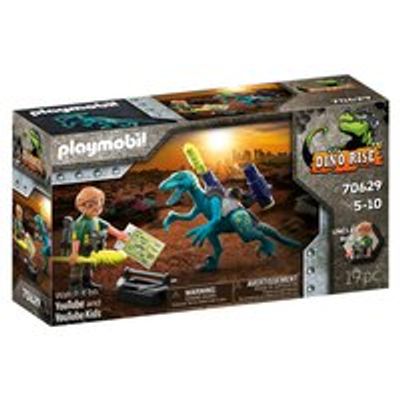 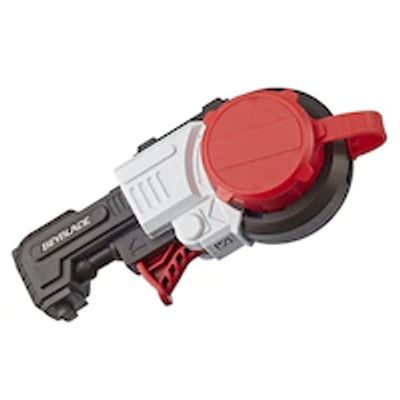 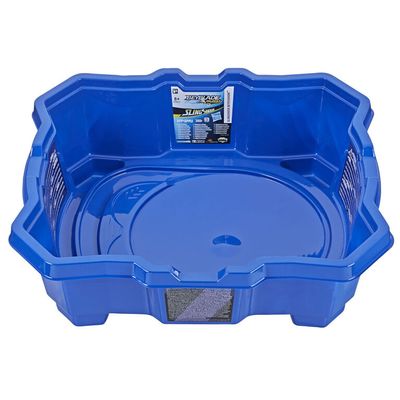 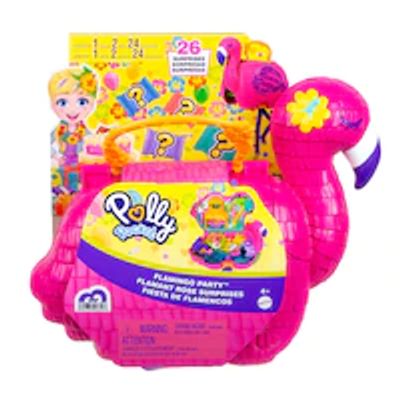 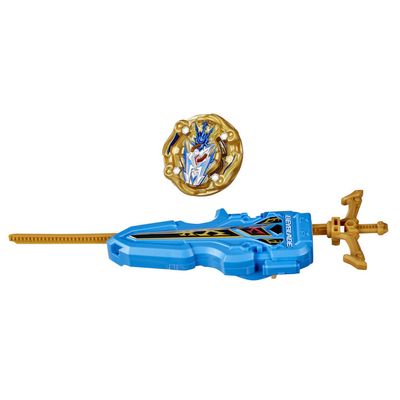 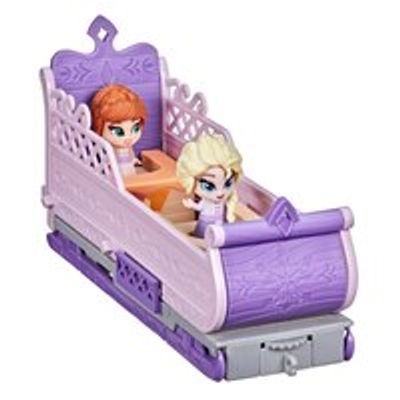 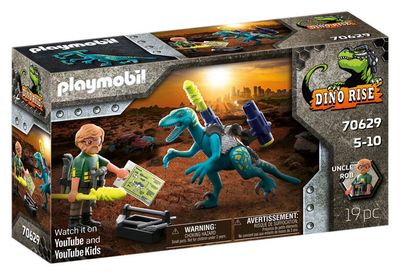 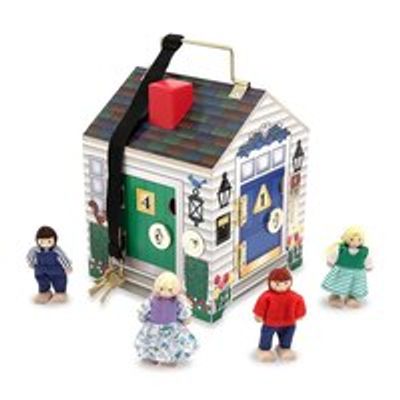 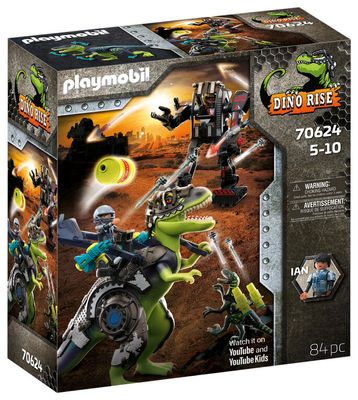 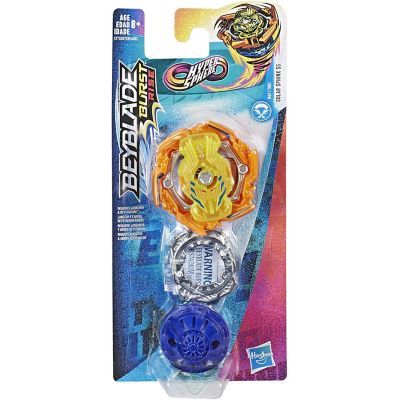 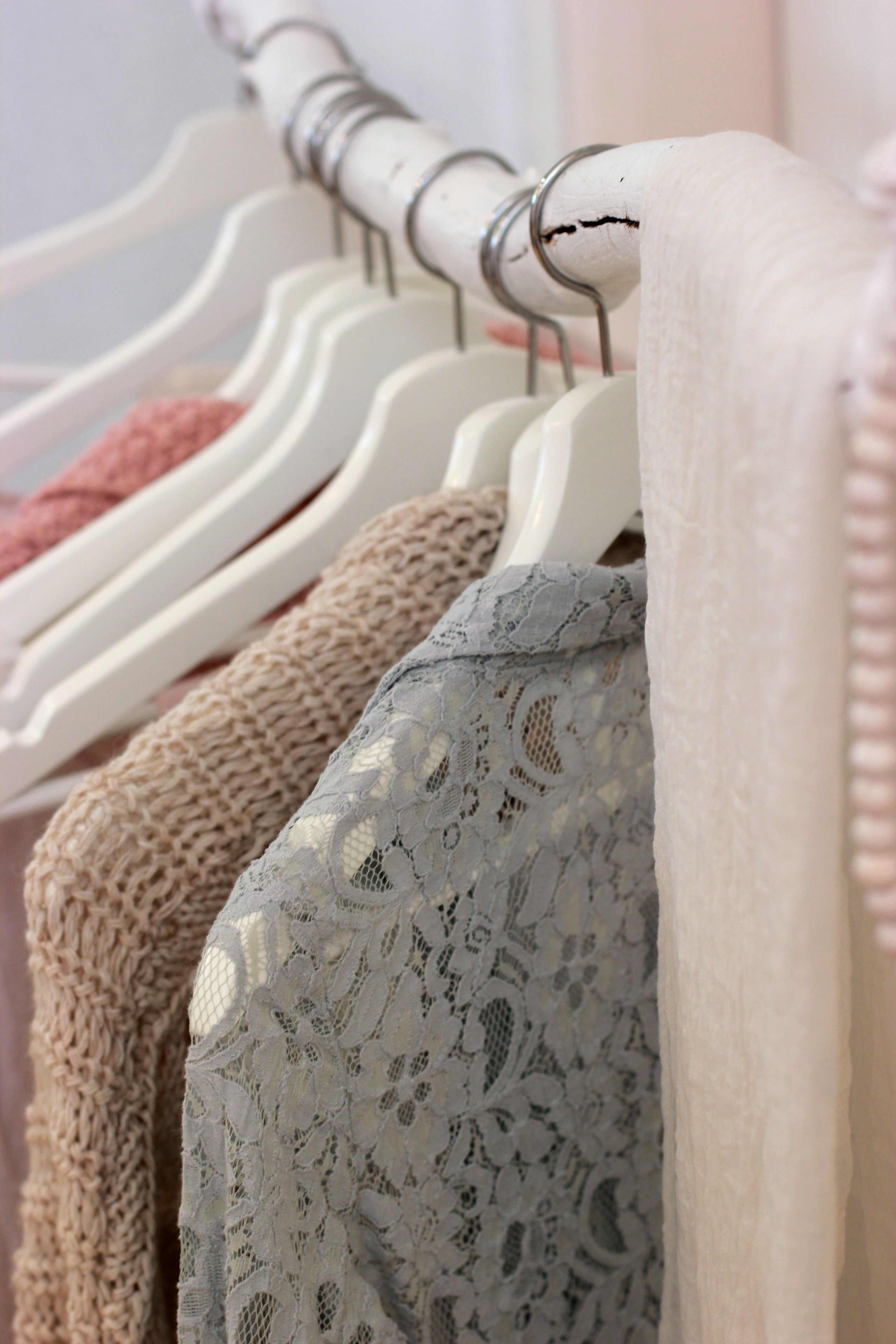 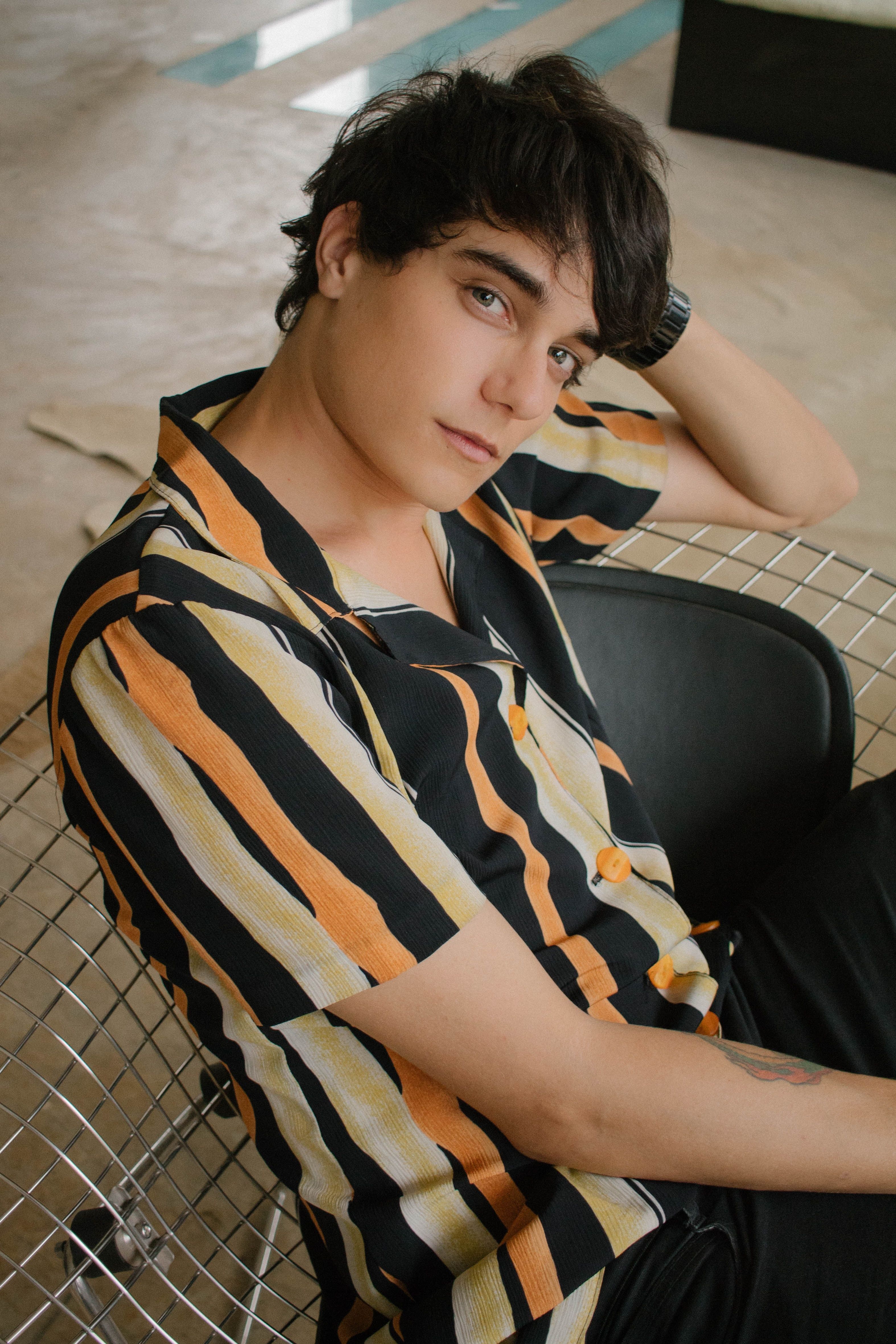 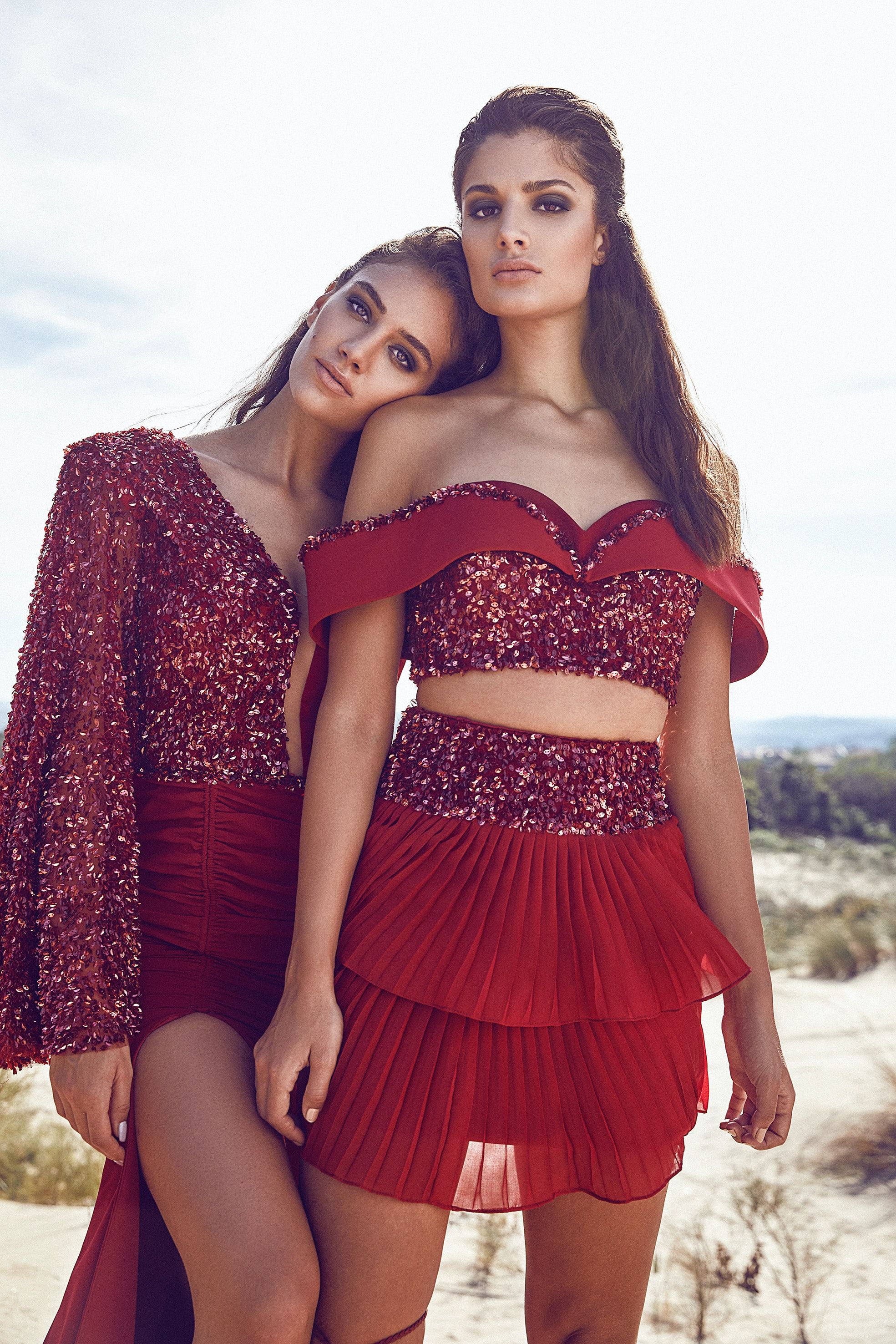 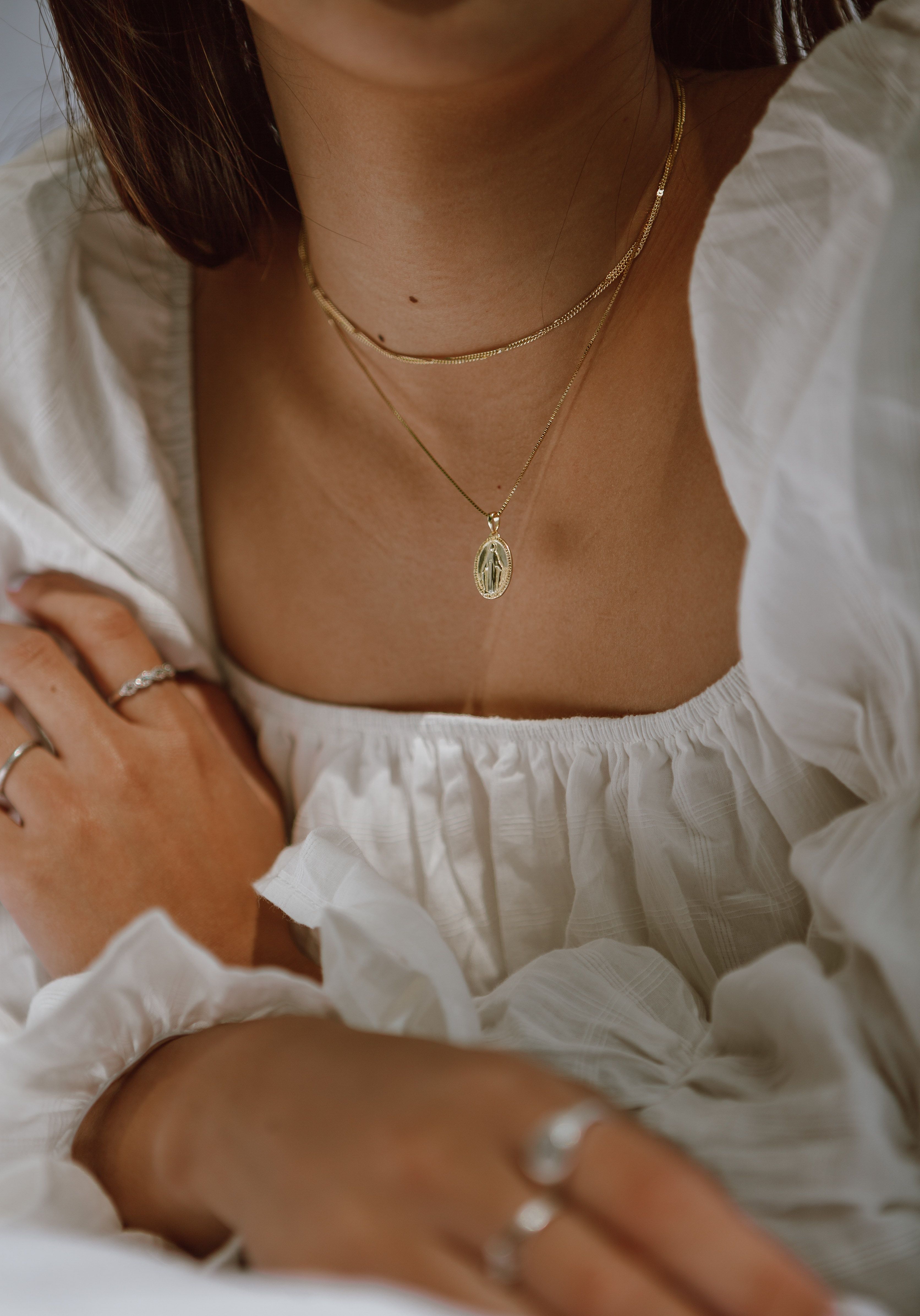